Britain's Astute-Class Submarines Are A Big Headache For Russia's Navy 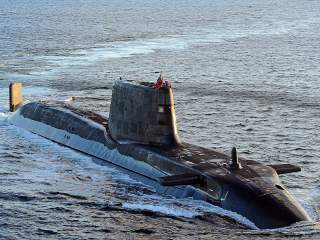 Key point: Along with the two Queen Elizabeth–class aircraft carriers, the Astutes represent the core of the Royal Navy’s offensive capabilities.