Budget Time: How the Army Is Embracing out With the Old, in With the New 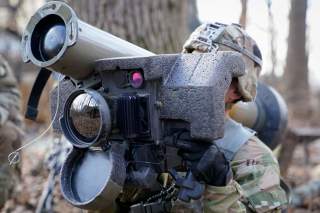 Key point: Every cut opens up new money to be used on other, more important projects. So what programs is the Army prioritizing?