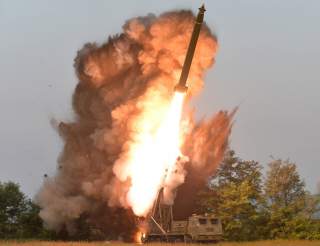 Key point: Hundreds of thousands of Americans would die.