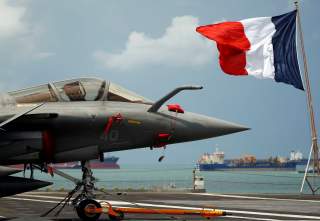 Key Point: Paris has a long history of building aircraft carriers, including their current nuclear-powered Charles de Gaulle. If France wants to remain a relevant great power, it needs to think about what comes next after its carrier reaches retirement.