Can the Pentagon Find a Way to Stop Chinese and Russian Hypersonic Missiles? 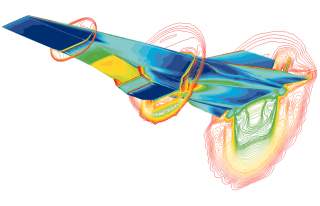 Key point: Hypersonic missiles will be faster than anything yet invented and will be very hard to intercept. This is why all the major powers are racing to build them.