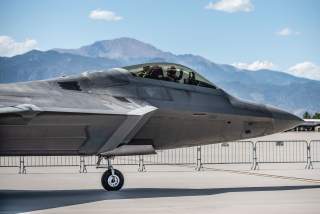 Key point: They are both advanced designs that could win depending on how the battle unfolded.