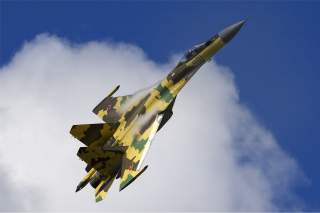 Key point: The F-35 is stealthier and more advanced, but it doesn't perform as well in close-quarter dogfights.