Can the U.S. Marine Corps Use F-35s to Wage Electronic Warfare? 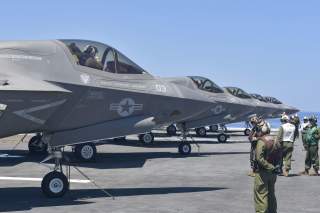