The Case for Diesel Submarines in the U.S. Navy (And China Will Hate It) 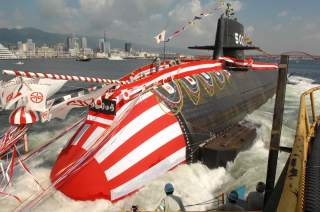