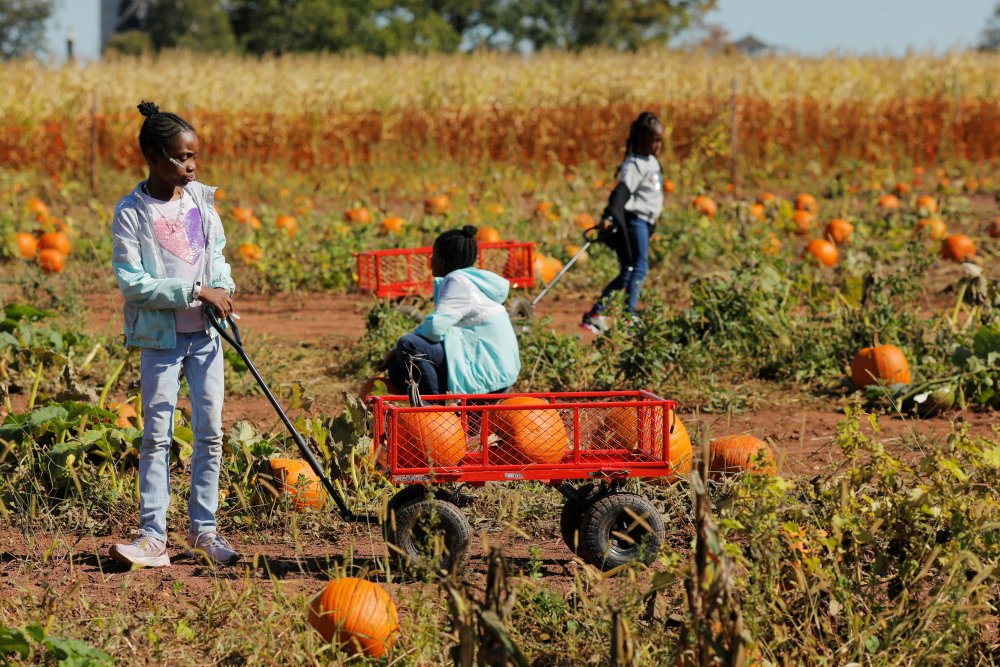 It is well established that child maltreatment and other childhood adversities are associated with poor outcomes later on in life.

As a result, many child advocates have embraced the idea that we should screen all children for adverse childhood experiences.

California is putting $45 million into such a plan. The notion is that if doctors and teachers can discover just who has suffered these harms, steps can be taken to forestall possible negative outcomes like mental illness, substance abuse and chronic diseases.

In principal, universal screening can be a tremendous tool to prevent harmful repercussions. But many experts on childhood adversities have concluded it is premature and problematic to start screening all children for traumatic experiences.

As a scholar who studies child maltreatment, I am in this camp. A misguided screening regime can result in wasted time, effort and resources, as well as disappointment and maybe even harm. In my view, screenings for traumatic experiences in childhood should not be implemented on a universal level until more is known about how to do it right.

Many ambitious screening projects in public health have turned out poorly. Doctors used to screen everyone with chest X-rays to prevent lung cancer. But after many years, studies showed this expensive testing wasn’t actually saving anybody’s life, and it may have been causing harm in the form of unnecessary surgeries and increased anxiety.

Studies have also raised serious doubts about the benefits of universal screening for domestic violence and even prostate cancer.

Knowing what to look for

Screening works best when you have a clear risk to screen for, an accurate test for finding it, and, most important, proven remedies to counteract it. Screening for cavities to prevent more serious dental disease works well.

But we don’t have the tools or knowledge yet to know whether universal childhood adversity screening will actually work. For example, we don’t know exactly what to screen for: Is it worth screening for something that happened 10 years ago?

Another problem is what to do when we find something. We have treatments for effects of abuse, like depression, but not for the experience itself. Not everyone who was abused will necessarily have problems or need treatment. Moreover, just sending a child to a counselor doesn’t mean the counselor has something effective to offer.

A question of resources

Another big problem is that the nation’s community treatment resources are already tremendously overtaxed, especially for the most effective treatments. It doesn’t work to identify an adversity and then put someone on an extended waiting list. And the extra referrals will only make it harder for children with more critical needs to get help. Screening isn’t a good idea until the resources are in place.

Then there’s the problem of child maltreatment reports. Everywhere in the U.S. and Canada, when professionals learn about child maltreatment, they are legally obliged to report it to local authorities, who usually then initiate a child protection investigation. These agencies are also overtaxed. Will these reporting systems be overwhelmed with a lot of old cases whose investigation provides no benefit? Could these investigations, in fact, actually cause harm?

A final challenge with screenings of all sorts is what are called the “false positives.” Any screening for cancer or child trauma ends up flagging a lot of people who look like they have the condition that public health authorities are trying to help but don’t really have it. It is often in dealing with these false positives that harm is done and resources wasted. We haven’t begun to figure this out with adversity screening.

The bottom line is this: A universal screening system requires a lot of testing and planning to work out the bugs and rigorous clinical evaluation to make sure that it provides more benefit than harm. We are just at the start of that process. It will be 5-10 years, in my opinion, before we know how to go about this in the right way. Let’s not ruin a good idea by setting up an expensive and time-consuming universal system before we know how to make it work.

In the meantime, teachers, doctors, counselors, and parents should learn about how adversities, like child abuse, impact children’s health. They should know where the sources of help are. And by all means, they should ask about it if they have a suspicion or a concern. We can be informed, vigilant, proactive and responsive while we try to find out whether universal screening would be a good addition to our toolkit.