Is China Building Its Own F-35 Fighter Jets for its Aircraft Carriers? 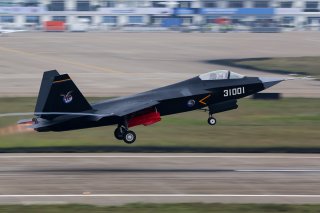