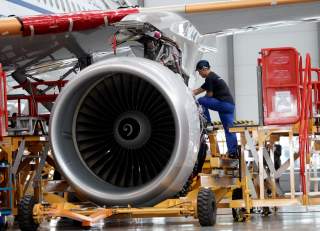 Key point: China is quickly becoming an elite player in the Jet Age.