China Claims It Has Made Its Own AK-47, but Does It Work? 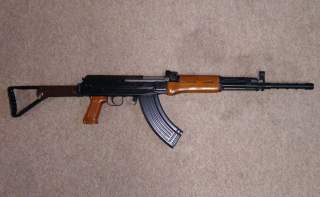 The end result was an impressive fusion of designs.