China Could Conquer Taiwan, But It Would Be In For a Very Tough Fight 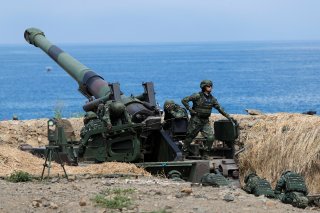 Key point: It would be very bloody and not very easy.

The new study by Michael Beckley, an Assistant Professor of Political Science at Tufts University, was published in the academic journal International Security. In the article, Beckley argues that China’s neighbors could thwart Chinese military aggression through anti-access/area denial strategies with only minimal U.S. assistance.