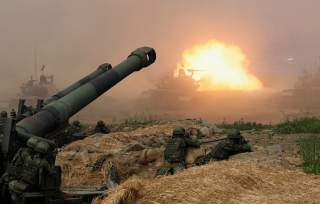 Key Point: The United States will have to grapple to with a security guarantee to Taiwan that might soon involve them in a dire war with China.