China May Build A Diving Guided-Missile Ship, And The Plans Look Nuts 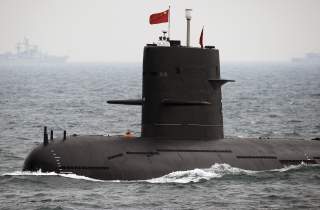