China Is Not In Africa For Charity, But To Control Its Resources 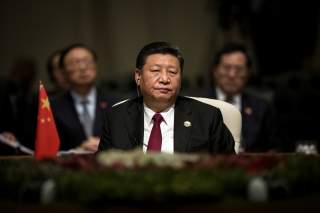 Key point: China is in Africa now not to advance Maoism, but to control its resources, people, and potential.

Bradley A. Thayer, Ph.D., is the coauthor of How China Sees the World: Han-Centrism and the Balance of Power in International Politics.