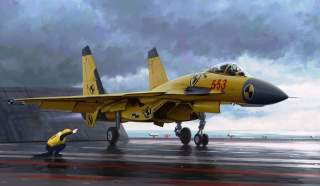 Key point: Both China and Russia have a history of stealing Western technology.