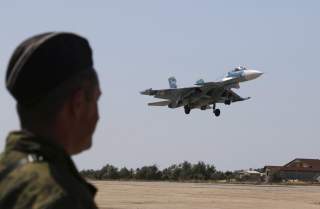 Key point:: China is the world leader in IP theft.