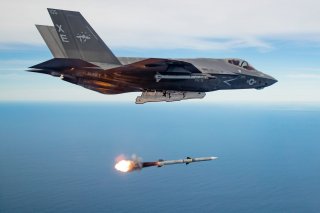 The publication then turns to an in-depth treatment of what they consider to be the Su-57’s trump card against American military hardware: its “stealth-killing” radio-photonic radar.