China Is Trying to Use Lasers and Magnets to 'Unstealth' U.S. Navy Submarines 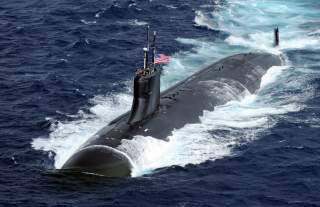