China vs. America: How a War in the South China Sea Could Start 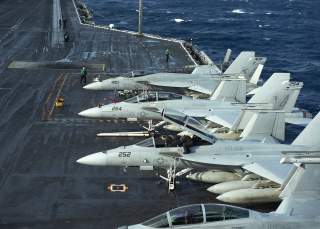