China: We Won't Use Nuclear Weapons First in a War 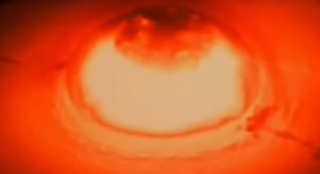