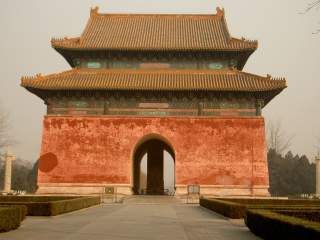 Key Point: China has a long, proud history going back thousands of years.

Chinese civilization is one of the world’s oldest continuous civilizations. Indeed, unlike Western, Islamic, and Indian civilizations, China has managed to remain politically unified for much of its history.

This first appeared in 2015 and is being republished due to reader's interest.