China's Big Mistake: It Thinks It Can Beat America In a War 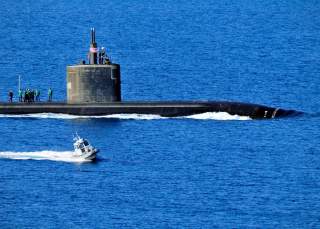 Able to lurk silently under the waves and strike suddenly with torpedoes and missiles, submarines have tactical and strategic effect greatly disproportionate to their relatively small numbers. During the 1982 Falklands War, the British sub Conqueror torpedoed and sank the Argentine cruiser General Belgrano, killing 323 men. The sinking kept the rest of the Argentine fleet bottled up for the duration of the conflict.