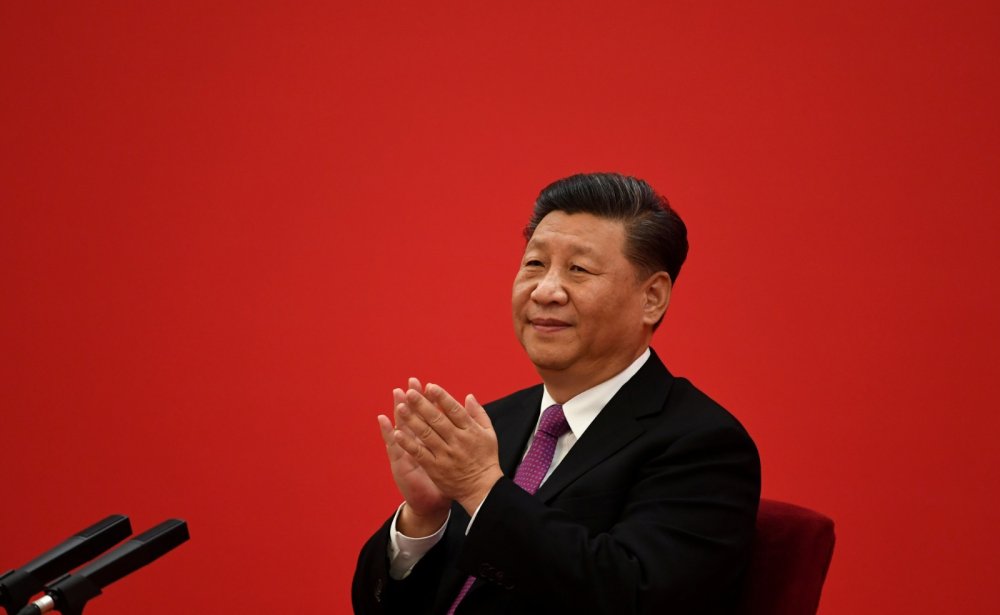 For some reason, a great 2016 essay by economic historian Joel Mokyr, “Progress isn’t natural,” recently popped into my Twitter feed. In it, Mokyr reminds that the idea of progress — that through its actions and agency humanity can make the world a bit better tomorrow than it is today — is a fairly recent concept. And when people moved from thinking progress is possible to actually attempting to make progress happen, well, that’s when the modern world really began, Mokyr writes.

Of course, all that assumes people — or enough people or the right kinds of people — think progress is both possible and desirable. Historically that hasn’t always been the case, or even mostly the case. Rather, the history of progress is mostly a history of false starts and a retreat. In a recent Q&A podcast, Stephen Davies, author of the recently released The Wealth Explosion: The Nature and Origins of Modernity, offered the example of China. From that conversation:

In [the Song Dynasty period from the middle of the 10th to the late 13th century], China has all of the other conditions that you need for a dynamic and innovative economy: It’s got private property, it has the rule of law, it has complex financial institutions, it has double-entry bookkeeping — it has a whole range of institutions, as the economists call them. Plus, it has an enormously extensive trade network and a highly monetized economy. And all of this produces lots and lots of innovation, so much so that by the middle of the 13th or late 12th century, China is at the same level of technological and economic development as 18th century Europe, to put it in perspective.

The critical difference is that China is dominated by a single state. It is a single state. And what happens is that the whole of China is conquered by the Mongols at the end of the 13th century. Now, the Mongols do not actually change much themselves, but it’s an enormous psychological shock to all of the Chinese elite and the general Chinese mentality.

And in 1368, the Mongols are thrown out by a rebellion from the Han Chinese, led by a man who becomes the Hongwu Emperor and founds the Ming Dynasty. He and the Ming elite blame this catastrophe of conquest by the Mongols on the innovative, open, and mercantile society that the Song had. What they do is quite deliberately and systematically undo that. They quite consciously and knowingly look for things that will make China more conservative, less innovative, and less dynamic.

They actually go to the extent of scrapping and eliminating entire technologies. Most famously, towards the end of the 15th century, they outlawed the building of ships that could sail out of the sight of land. This means that the Chinese merchant fleet, which had been the largest in the world until then, is effectively eliminated.

So that’s an extreme example of what tended to happen in previous episodes — where elites would typically take action, often with the support, it has to be said, of large sections of society to stop innovation from happening. They maintained things the way they were, and prevented people from trying out new devices, new ways of doing things, new ways of conducting business.

You can see quite obviously why elites would typically do this, because why do they want change? They’re at the top of the tree — what good is change for them? And to the extent that change does take place, it actually undermines their position, so they’re likely to see it as threatening.