China's Investments In Special Forces Are Paying Off In Deadly Ways 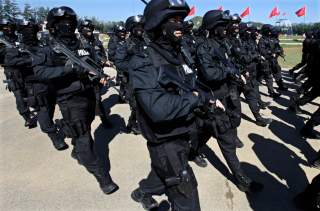 Key point: As America relies more heavily on special forces, it is likely China will too.

Michael Peck is a contributing writer for the National Interest. He can be found on Twitter and Facebook. This first appeared in October 2018.