China's Military Is the Biggest on the Planet (But Can It Fight America and Win?) 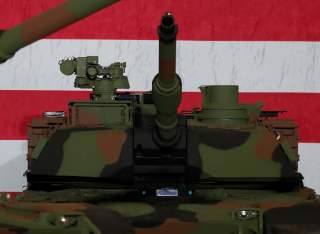