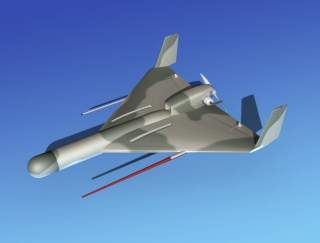 Key Point: Taipei is trying out new technologies in the hope that they can deter and defend and against Beijing.