China's Plan To Beat America's Aircraft Carriers: Push Them Out to Sea 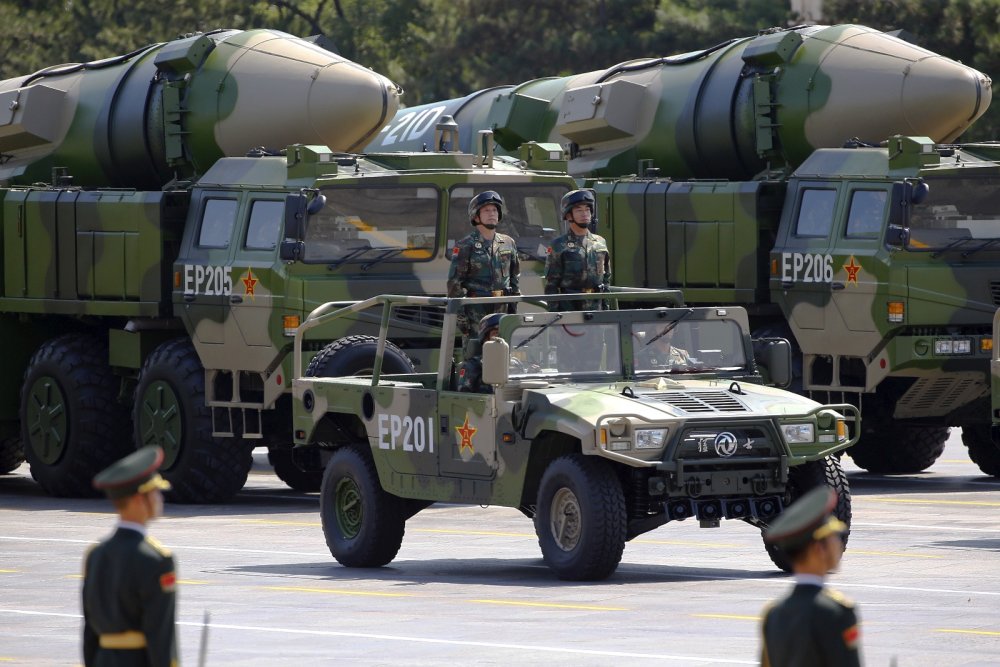 Key point: No need to fight what can't reach you.

Recently, Chinese state media reported that a new brigade of Beijing’s most advanced intermediate-range ballistic missile (IRBM) has been “activated.”