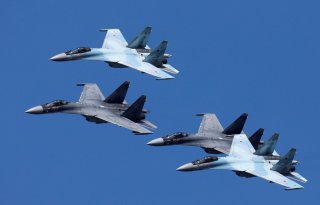 Here's What You Need To Remember: Given Beijing’s pride in its growing military and economic strength, and its ability to develop advanced weapons such as stealth fighters, it seems surprising that China must import warplanes, jet engines, anti-aircraft missiles and other equipment. For now, it may indeed make sense for China to buy fighters from Russia: the two nations, which once fought a border war and vied for supremacy in the Communist bloc, now enjoy friendly – but wary – relations.