China's Swarms Of Rocket Drones Could Be A Big Problem For The U.S. Military 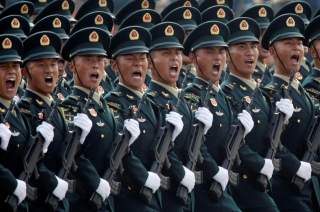