This Is the Chinese Military's Secret Weapon against America 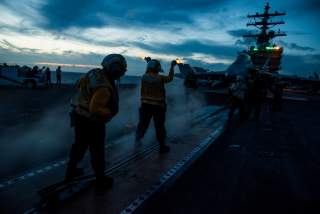