The CIA Got Top-Secret Soviet Weapons. Here's How. 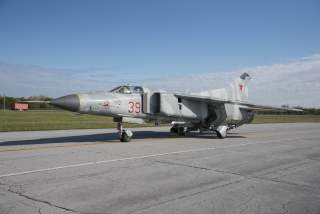