Civil War Fact: The Confederacy Almost Developed a Helicopter in 1862 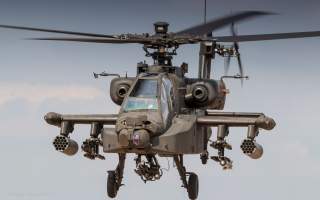 It is the sound of Confederate general George Pickett’s 13,000-strong division landing behind Union lines.

This article by Michael Peck originally appeared at War is Boring in 2017.