Coffin on Wheels: Why the Sherman Tank Was a Total Death Trap 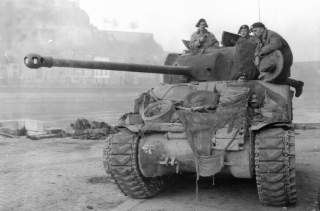