Cold War Crazy: America and Russia Both Had Plans to Nuke the Moon 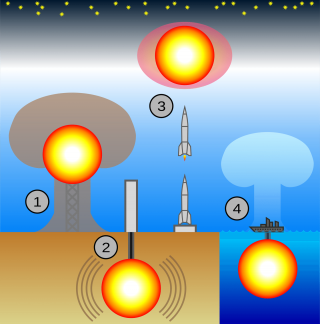 This article by Matthew Gault originally appeared at War is Boring in 2013.