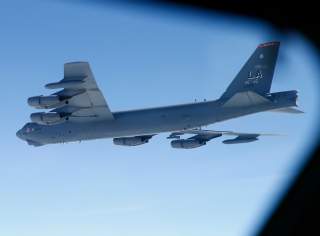 Key point: Just as they did during the Cold War, Moscow and Washington are sending their bombers to probe each other's defenses. Although commonplace, such missions are also risky.