Colt Python: Is This the Most Powerful Gun on the Planet? 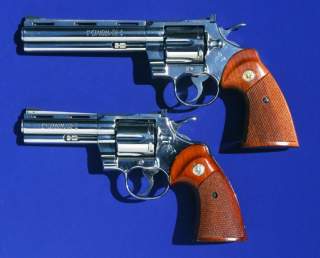 Key point: The Colt Python was retired by Colt in 2005. The real reason why Colt gave up on such a desirable money maker is unknown