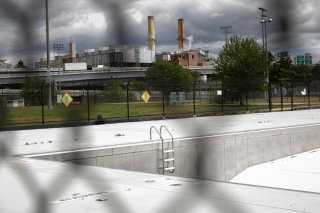 The nonpartisan Congressional Budget Office (CBO) today released “Current Projections of Output, Employment, and Interest Rates and a Preliminary Look at Federal Deficits for 2020 and 2021.” The CBO projects the US unemployment rate will peak at 16 percent in the third quarter of 2020, and still average above 10 percent in 2021. The prospect of double-digit unemployment rates over the next year or longer will disappoint those hoping for a rapid recovery.

Other key selections from this CBO report are copied below.

In the second quarter of 2020, the economy will experience a sharp contraction, and CBO’s current economic projections include the following:

For fiscal year 2020, CBO’s early look at the fiscal outlook shows the following:

This article by Matt Weidinger first appeared in AEIdeas on April 24, 2020.