Could China's Robots Take Over The South China Sea? 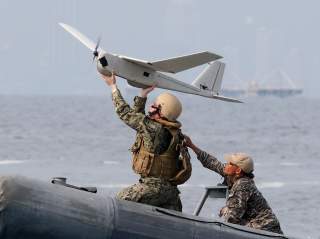 Key point: China hopes that robots will give it an asymmetric advantage over the United States.