Could India's Missile Defense Trigger a Nuclear War with Pakistan? 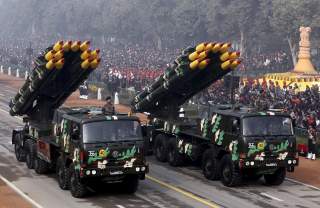 India says it has successfully tested an interceptor capable of shooting down ballistic missiles.