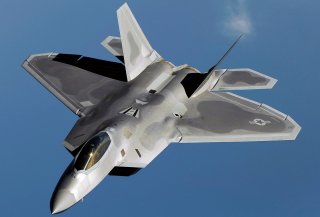 Could F-22s, B-2 Bombers and even F-35s be vulnerable flying over Iran and other hostile areas of the Middle East? While such a scenario has not been the case in recent years by any estimation, the status quo may no longer fully remain.