Could The Navy's Mighty Iowa-Class Battleships Find A Home In Modern Warfare? 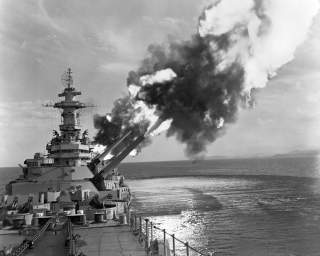 Key point: While theoretically possible to modernize and automate them, no serious study has been performed in how to adopt them to modern warfare.