Counterfactual Time: What If There Were No B-52 Bomber? 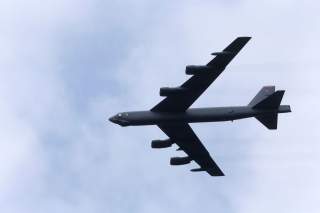 The Point: From conventional warfare to nuclear strategy, the B-52 was the basis for much of U.S. military capability after World War II.