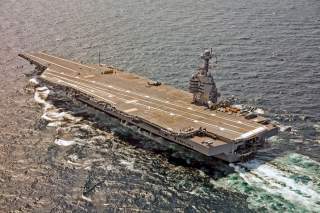 Key point: Container ships provided a stop-gap measure to get British airpower where it was needed.