The Crux Of The 20th Century Was World War I 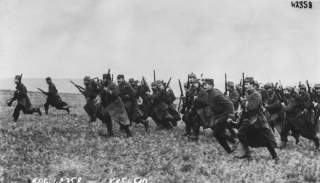 Key Point: The Germans should have listened to Schlieffen and kept the right hand strong.