Cuba Tries To Keep Its Sole Submarine A Secret, But We Now Have A Photo 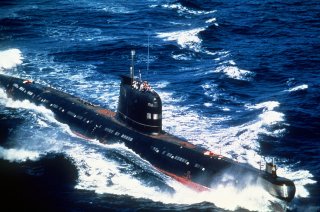 Key point: Havana doesn’t have the option of leveraging numbers in order to create major obstacles to U.S. Navy deployments.