Curtis LeMay Wanted Something Besides the SR-71 Blackbird 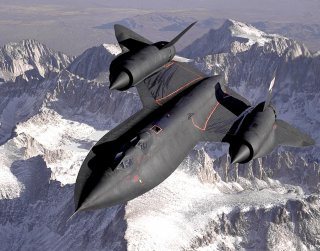