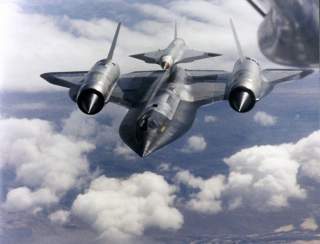 (This first appeared two months ago.)